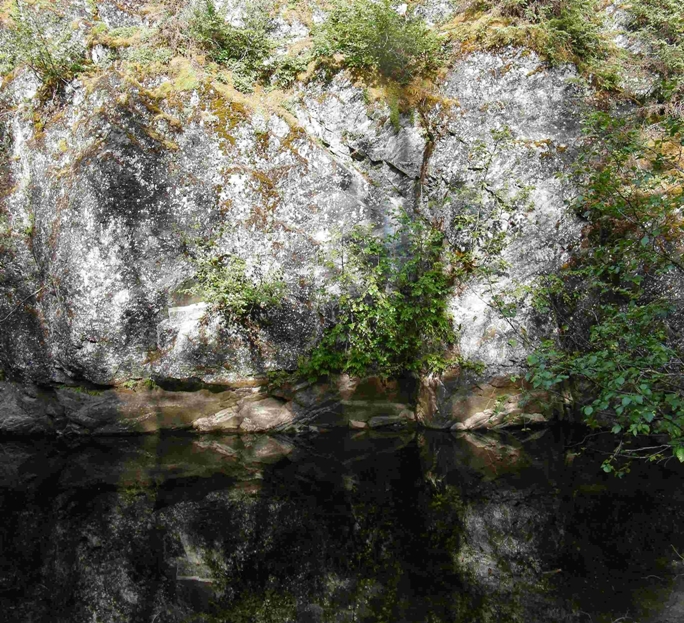 Confidence, one of the hardest things to do can be giving yourself permission to write. There is a great deal of internal dialogue that can eat away at your confidence, when embarking on the lonely journey of writing. Is the writing good enough? Where will the story start? What if the ideas run out?

There is no question about having to painstakingly go through the research and planning, it may be brief, but for me this took time and practice. Slowly building confidence, experience, and knowledge until it finally reached a point of the first draft. Like any major first I know exactly where I was the day I began my first novel. At that stage I had no idea where it would lead, or how it would come together, but I had reached a turning point, I had given myself permission to write.

It seems strange, even when I am at the critical end of my third manuscript, in the final hurdle of a disastrous conflict; that I have to remind myself I have the ability to write. With every story I have grown, and branched further out, again ending up in the same situation as I creep on the edge of my comfort zone. I know that when I write this last scene this story is over, at least for now, and I find myself gripped in the knowledge that once this is done it will be another milestone heading further away from where I began.

Of course when I first published my work, I wanted to be certain that I could write another book, so I published the first two books together. I was afraid that I may not be able to write again, I was worried the ideas would all dry up, and that somehow I would lose the ability. How silly this sounds now, as it has become such a pivotal part of my life, and I enjoy it far too much to give it up. Yet still, as I move forward there are moments of doubt, when I have to remind myself that I have the confidence to write.