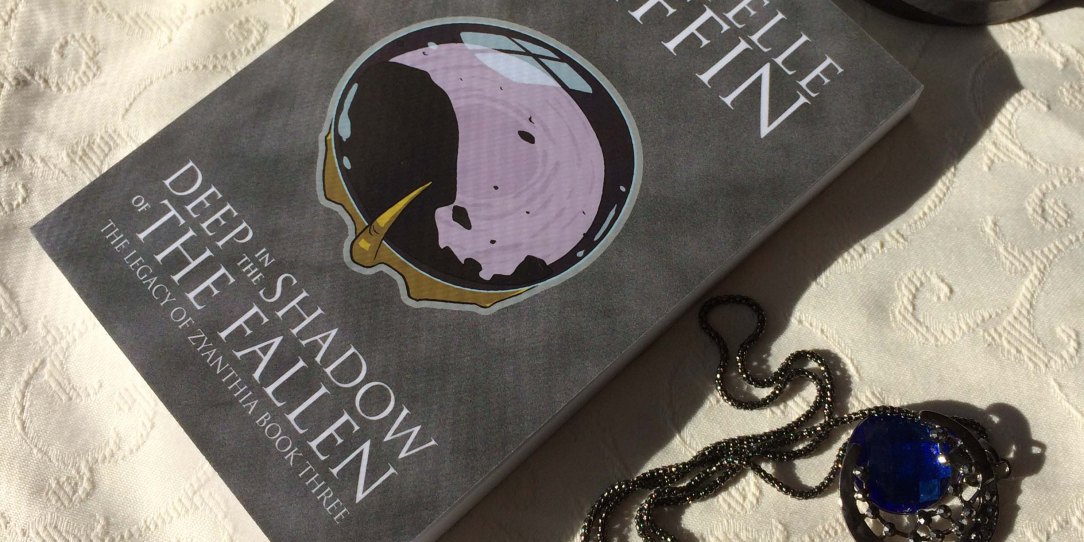 Halfway in a Series

By Chantelle Griffin in Fantasy Novels on 22 July, 2017
One comment

Every time I lift the pen to write my mind wanders. Oh what a journey it’s been! From the first inkling of an idea to the decision to publish. I was busy writing as the wind rattled outside. The old house creaked. While the moonlight shone through the window as the trees swayed. I settled in a warm and cosy place that had seen better days. There was one part of a journey in the midst of a series preparing to unfold.

This time there was trouble ahead with an antagonist that had been underestimated. Half the novel had to be re-written. Never expect your villains to do what you think they will. There was also another pressure. The time had come for the main character to return. To the land left far behind, but not for the intended reason.

As the story moves forward more of the past has been revealed. This is where I admit to being more of a pantser than a plotter. A magical cloud has been lifting as every little piece appears on the page. One part of the journey is known and the other is yet to be discovered. If anyone had told me that the characters have a habit of taking over the story. I would not have believed it.

There is a world of fantasy. Filled with scheming smelly dragons, secretive wizards, and feuding sorcerers. Waiting for anyone who loves to curl up on the couch and become lost in the pages of story.

1 comments on “Halfway in a Series”

It’s been almost 40 years since I met Azaria at Uluru on 17 August 1980. It could have been my family this happened to. #timeforforgiveness #Australia #azariachamberlain #uluru