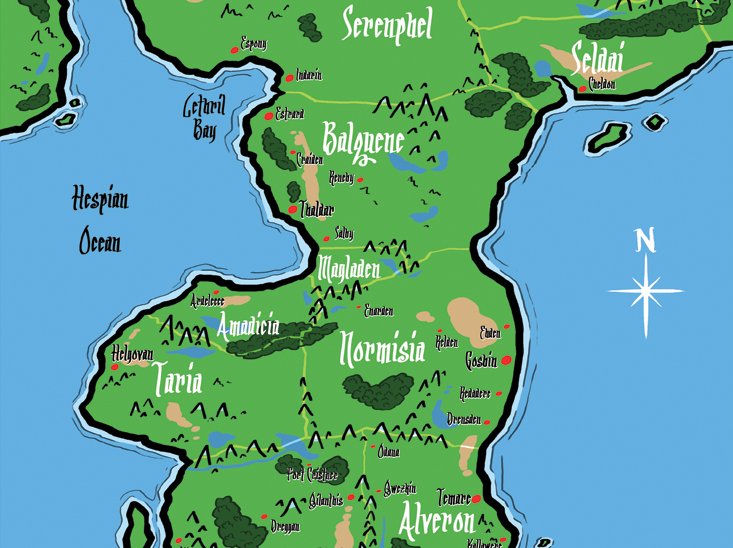 There is always a beginning it’s just that sometimes it gets lost in the past. The trouble starts when you have to go back and pick up the pieces. The background is a combination of events. These weave themselves closer to one moment when a book is written. I am not sure when it happened, but it did. A culmination of hard work and at one point it overflowed into a novel. Looking back it is hard to pick the beginning, and I am not sure I should. There is so much waiting just beneath the surface. It washes through the ocean until the tide breaks, and the first scene is written. Do I want to go back? I am not sure, so much has happened since. The first scene is gone, but I had to write it to find the novel that followed.

So many pieces built up to make up a singular event. When spread out I can account for maps, sketches of characters. Along with secret codes, dreams lost in time, and so much writing that did not make sense. The scribbles that dance across the page, and short pieces that filled my mind. Each piece of writing was not significant by itself, yet it was one step closer. I am not the sort of person who writes character sheets. I tried several times, and failed. Characters appear when they are needed, and develop with the story. They take on a life of their own as though they were always meant to be there. There is much I have not kept, yet every piece was just as important. A step left or right that moved the whole process forward, even when I was not watching.

A Combination of Factors

Perhaps I blinked and missed it, perhaps it was already there. A beginning that unfolded over many years of thought, building form without me noticing. I always find it strange when something I did earlier becomes useful. Like my map thanks to Matthew Hoddy, who can be found at http://www.spacepyrates.com/. In the process I needed my original map which is about fifteen years old, that seems a lifetime away. It has taken a journey to accumulate the background, and still the task remains.

3 thoughts on “Organising the Background”