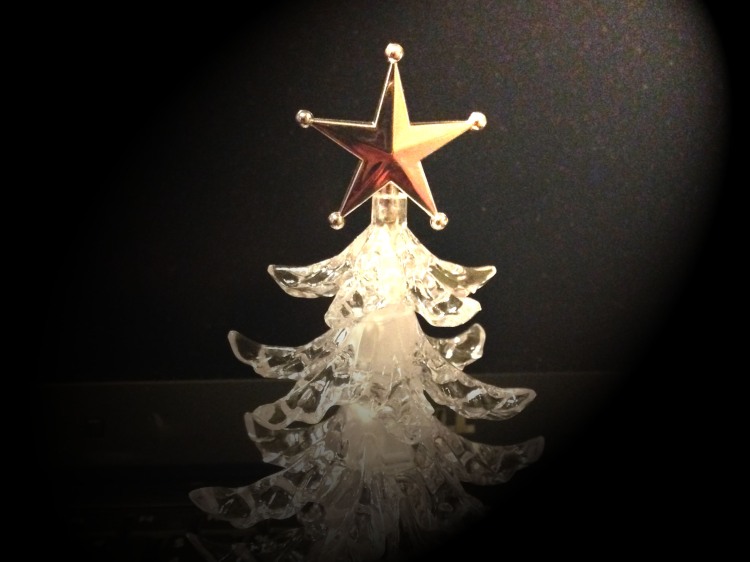 Last winter took its toll and this meant no writing for three months. During this time I discovered podcasts. When I cannot write I read, but this time neither was an option. This is how I found myself searching for podcasts about writing. It did not occur to me to try audiobooks until later. Listening to podcasts was a great way to find authors and writing advice. This made me feel as though I was being productive. Writing is not just about placing words on the page although that plays a big role. It is also about growing as a writer and learning from other people’s experience.

Making up for Lost Time

This led to another issue losing my writing routine. By the time all the colds were gone and I began getting back into the swing of things I was lost. There were several attempts of staring at a computer screen. Then I was prepared to admit defeat. No matter how much I wanted to write it was not about to happen. To make things worse I was stuck in middle of the largest re-write I had done so far. The task was massive. I had rushed the beginning. The build-up near the end of the second act had fallen flat. The third act fizzled into a dark hole and not in a good way. I was staring at disaster. The conflict was supposed to be in the story, and not in the structure.

It is easy to become distracted when everything else looks interesting. I had to find some way of keeping focused. While avoiding my novel I discovered a small light that changes colour. Just for fun I plugged it in to the computer while I was writing, and it worked. If you can imagine it went something like this. Type, lose focus, gaze at the pretty light, and back to writing. It sounds silly but it worked so I tried it for a couple of weeks. This was enough for me to get back into the routine. I found motivation in the strangest place.

2 thoughts on “Finding a Writing Muse”