Thank you to Sergio @Scamander’sSuitcase for nominating me for the Cramm Award, and also Liv @theCramm, who created this award!

I usually post once a month but the universe has other ideas, at this rate I will have been posting twice a week 🙂 In 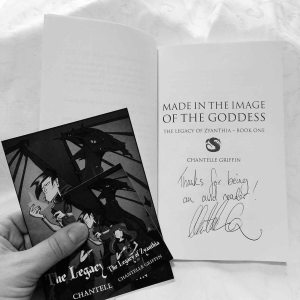 other news it feels like the last three years have just been crammed into one week. The paperback for the re-release of my first book arrived and oh my goodness. It looks so amazing! It would look at home on my bookshelf it’s so exciting to actually see it. I’m going to leave you with a cliff hanger and save a photo for the next update! Well, maybe a peak won’t hurt.

Three Things that Motivate Me to Blog:

Three People that Motivate Me to Blog:

One thing I hope to do to improve the world:

Writing is one long journey taken one step at a time, just as kindness is a virtue taken one small act at a time. I like to start by being polite, it makes the day a little brighter.

Challenge Question: If you could change into any animal at will what would it be, and what would be the first thing you would do?

What a question for a fantasy author? I would change into a dragon, and the first thing I would do is fly. Then start collecting a hoard of valuable items to keep in a lair buried deep in the hillside, in between dive bombing into the river so as to splash passers-by.

6 thoughts on “The Cramm Award”