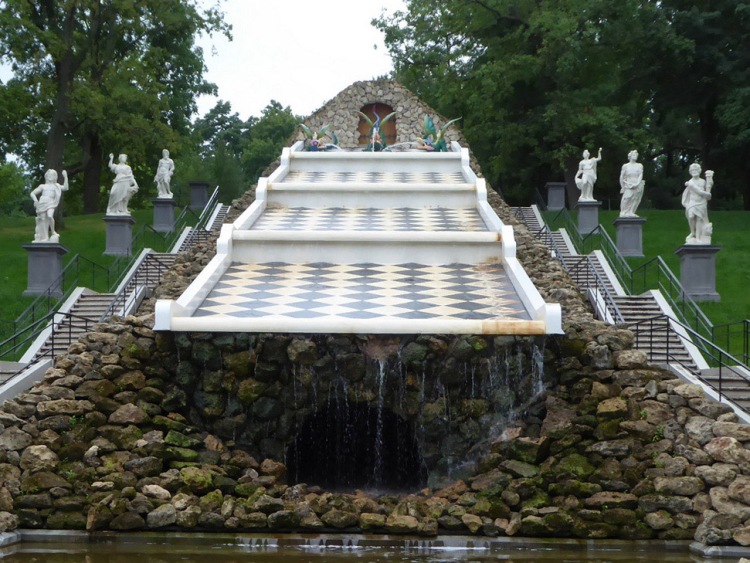 What do you do when writing a series? Re-organise the characters. Especially when you realise you made two lists that are not the same. Oops! If you are like me then you tend to have a soft spot for all the minor characters and name them too. So how many names can you have after writing three books? Try over 100, and counting. Add into the mix an epic journey and it increases three fold.

There is something special about characters. While merging the two lists I could remember each of them. Then I came across a character that threw me off because he was known by his nickname. Mental note: must keep better notes! It is so much easier to keep track as you go through the story. Rather than waiting until afterward. It is always fun when you forget an occupation, or place the character was from.

If you are not the best at writing down details don’t stress. I would still be staring at a blank page instead of having three manuscripts. If I had waited to find out whom my characters were. The truth is they grow with the story. So what you knew at the beginning will not be the same as what you find out later on. Writing a series can be tricky. Oops, where did I leave that character? It also helps to note who died, or more to the point who is not supposed to come back from the dead.

When working with a complex plot and many details there is bound to be more than one file. It helps to have a ‘cheat’ sheet to flip back to at those crucial moments. I may have difficulty filling out a full character sheet. Yet managing 163 characters and counting not a problem. Until I accidentally split the file that is. The details were pretty stark to begin with yet in time they became much more. Thank goodness I am only part way through the series, it is going to be hard to say goodbye.