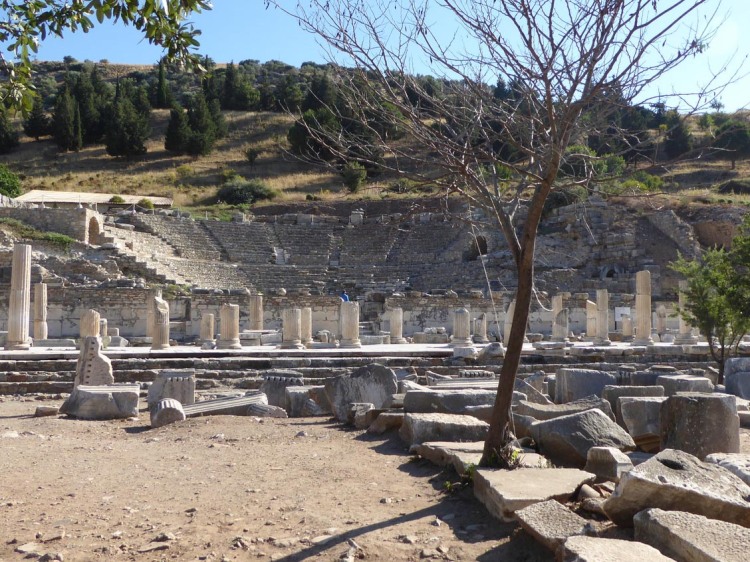 It has been an interesting experience. Diverting from the path of writing a series to write a novella set in the past. For one thing the dangerous fowl tempered dragon turned into a cute cuddly hatchling. It gets into mischief on a miniature scale. It all began with a question, what happened to a legendary character? What happened before? There is still some more books to write but the big question focused on the end. Not just the end of the book I was working on, but the end of the series. Somewhere locked away in the distant past of a fantasy world one moment remained. An event pivotal to the path that had led the story to this point. It lay hidden, forgotten, and unsaid buried in the pages and a world that had grown up around it.

Stepping into the Past

Much remained outside the focus of the story for the series. There the last remnants of the old world remained. Yet one had gone before, a leader, a myth, and then a legend. A character that had so much in common with the protagonist. Yet as the story evolved the differences became clear. This protagonist was going to lead me down the path with a unique perspective. There had been a terrible assumption on my part. I thought that there would only be one type of character as the lead. It pains me to say it but I thought I could only write one type of protagonist. The doubt set in as the character diverged and changed, was I doing the right thing. Three manuscripts later and all my mistakes had taught me one thing. To follow the path the character was taking.

Blending Past and Present

One pivotal moment experienced by two different characters across a vast timeframe. On that journey I learned that one was anti-hero flawed in so many ways. The other was a hero with all the naivety that came with in experience. Yet somehow the two merged to reach the same event. A moment that would take a journey spanning a series to discover. That is why I love writing, when you start you are not the same as when you reach the end.